The Nawab of Bollywood Saif Ali Khan is now back with another humorous avatar through his upcoming movie named Kaalakaandi. Therefore he was witnessed in Delhi for the promotion of the movie. Along with him, the crazy cast was also present for the press conference held in Royal Ballroom, The Imperial Hotel at Janpath which includes Deepak Dobriyal, Kunal Roy Kapur, actress Sobhita Dhulipala, director Akshat Verma. Well, Kaalakaandi is an upcoming 2018 Indian black comedy film, which revolves around the twisted life of characters present in the film. While interacting with media the entire team shared their experiences. Saif Ali Khan seemed jolly with press, he stated, “This is a story of one night and different people. My character in the movie holds the trauma of Cancer patient who needs a change in his life. This movie narrates how everyone faces changes in their life by one night. Well, yes it’s a very sweet movie. Yesterday only we saw the entire film, it made us laugh and cry. And I am sure you guys will like this film.” Further he added, “To portray a sensitive issue in terms of laughter is a big thing. This movie carries bit of a Cancer part which is relating with my character. There are few abusive dialogues in this film, so it truly deserves an A certificate, and yes it’s not for kids obviously.”

On the other hand, without talking much Deepak Dobriyal stated, “I would say just go and watch this movie after release, it holds a lot. The concept of this film is great. My character in this film is bit abusive. And the laughter you will find is going to relate with everyone’s pain and emotion.”

A thrilling dark comedy written and directed by Akshat Verma and produced by Cinestaan Film Company and Flying Unicorn Entertainment, Kaalakaandi is scheduled to release this week on 12 January 2018. 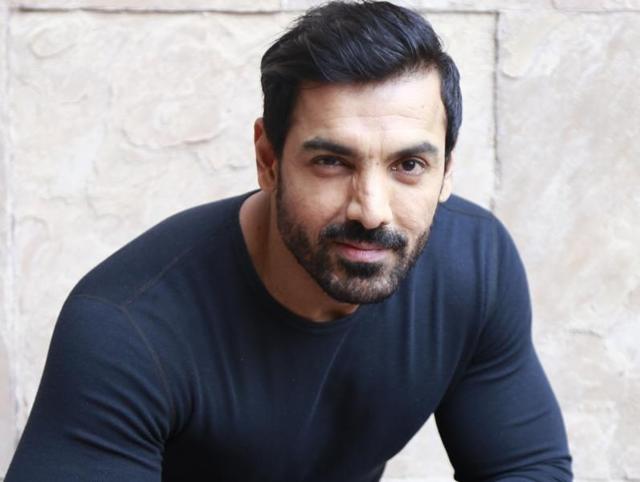